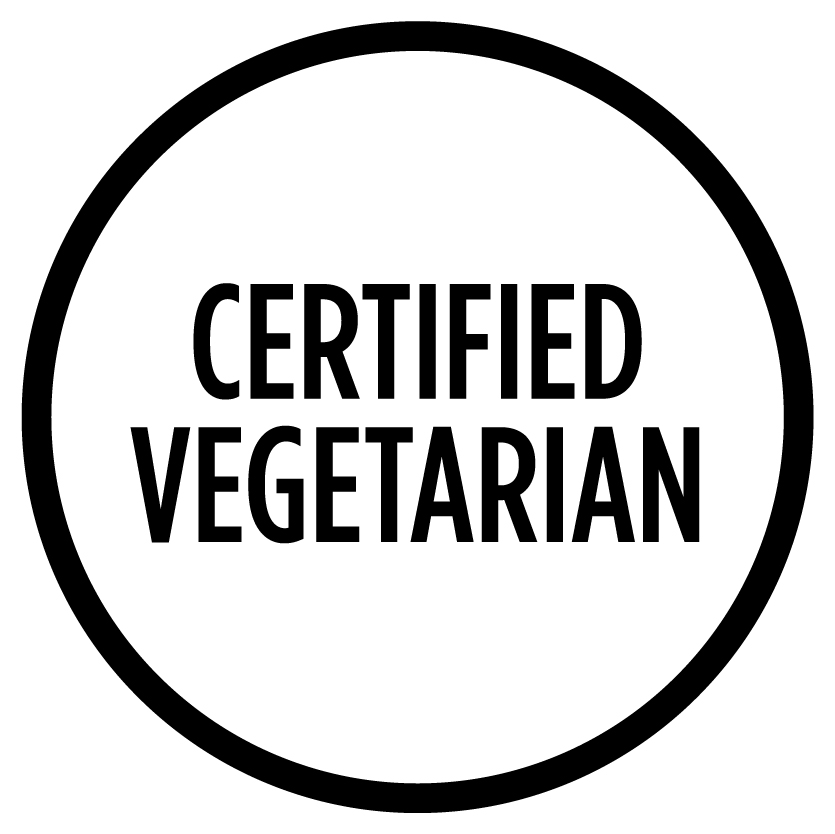 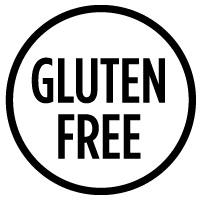 FMB has been scientifically formulated to provide nutritional support to the brain during a child and young adult’s formative years to help optimize its function, particularly to support academic achievement.†

Parents want their child to have every opportunity to learn and achieve their potential. It’s said that education and learning are the keys to success. So what does nutrition have to do with it? Over the last 40 years, numerous studies have been conducted around the world to demonstrate a correlation between a child’s diet and their intellectual, physical, and social development.

Introducing FMB, an exclusively formulated dietary supplement developed by Alexander Schauss, PhD., a Fellow of the American College of Nutrition (FACN) and a Certified Food Scientist(CFS), based on nearly 40 years of research. FMB has been scientifically formulated to provide nutritional support to the brain during a child and young adult’s formative years to help optimize its function, particularly to support academic achievement.†

THE RESEARCH BEHIND THE PRODUCT

Dr. Schauss, senior co-author of the landmark book, “Feed My Brain: Eating to Excel,” outlines a 12-week nutrition plan whose components have been shown in one of the largest nutrition studies in the world to maximize the academic performance of youngsters at all grade levels. The book is based on a study Dr. Schauss was involved in that was performed from 1979 to 1983 in the New York City public school system, which included nearly a million elementary-, middle-, and high school-aged students attending 803 different schools.

In 1979, experts revamped the food program by reducing refined sugars, artificial colors and flavors, and food preservatives that were served in school breakfast and/or lunch, and by ensuring that students received the Recommended Daily Allowances (RDA) of vitamins and minerals which are need by the brain to help students learn.

By 1983, according to a university that monitored the study, these dietary changes contributed to one of the largest gains in standardized test scores in American history! Using the same diet changes, similar results were reported by other school districts.

In September 1991, Dr. Schauss and two of his colleagues who were intimately involved in the study published the book (originally titled “Eating for A’s”) “Feed My Brain: Eating to Excel,” which was the featured national book-of-the-month selection. Its aim was to help parents know how to gradually feed their kids a healthy, nutritionally-dense diet over a 12-week period to help their student’s brains achieve optimal cognitive functionand learning.†

Since the book was published, Dr. Schauss has been asked repeatedly if a dietary supplementcould be developed to meet the nutritional needs cited in the book. Given the compelling evidence today of the importance of nutrition on brain function and pilot controlled clinical trial studies using supplements performed around the world, Dr. Schauss partnered with Trace Minerals Research to manufacture his exclusive formulation served in a delicious chewable wafer. The result? FMB!

One of the key parts to FMB goes against the idea that more is better. When it comes to a child’s nutrition, the research shows that more isn’t necessarily better. Over-supplementing can exceed the body’s ability to utilize the nutrients taken, particularly by the brain, which regulates the intake of nutrients needed by the brain, in part, through the blood brain barrier. Controlled clinical trials using the lower dosages of nutrients found in FMB have demonstrated that the optimal range of a nutrient’s Percent Daily Value(DV) can vary between a range of 25 to 100 percent, depending on the nutrient. This range approximates the levels of these nutrients found in the diet served in the school system study that was attributed to the dramatic gains seen in standardized academic test scores at all grade levels.

Vitamins – Over 10 specific vitamins were included to help support the manufacture and utilization of carbs, protein, and fat, and the production of RNA/DNA which all help support memory, energy production, and healthy nerve function.†

Minerals – Over 10 essential minerals, plus over 72 naturally-occurring ionic trace minerals as found in seawater were included to help support hormonal regulation, the production of brain neurotransmitters and critical enzyme reactions, which together contribute to brain metabolism and healthy brain function. Probiotics – Acidophilus contributes to maintaining healthy gut bacteria involved in the production of biotin, an important nutrient manufactured by gut bacteria in the intestine.†

Enzymes – Natural enzymes faciliate digestion of macronutrient components found in food, some of which facilitate the absorption of nutrients in the gut.†

How may FMB help a child’s ability to excel?

Feel the difference or your money back. Guaranteed!

3rd party tested to give you the highest quality products.

We use the best manufacturing practices to keep you safe.
‡ Source: SPINSscan Natural Channel 52 weeks ending 7/12/2020.
†These statements have not been evaluated by the Food and Drug Administration. This product is not intended to diagnose, treat, cure, or prevent any disease. Information provided by this website is not a substitute for individual medical advice.
MORE INFORMATION Title

The rich text element allows you to create and format headings, paragraphs, blockquotes, images, and video all in one place instead of having to add and format them individually. Just double-click and easily create content.

How to customize formatting for each rich text

Headings, paragraphs, blockquotes, figures, images, and figure captions can all be styled after a class is added to the rich text element using the "When inside of" nested selector system. 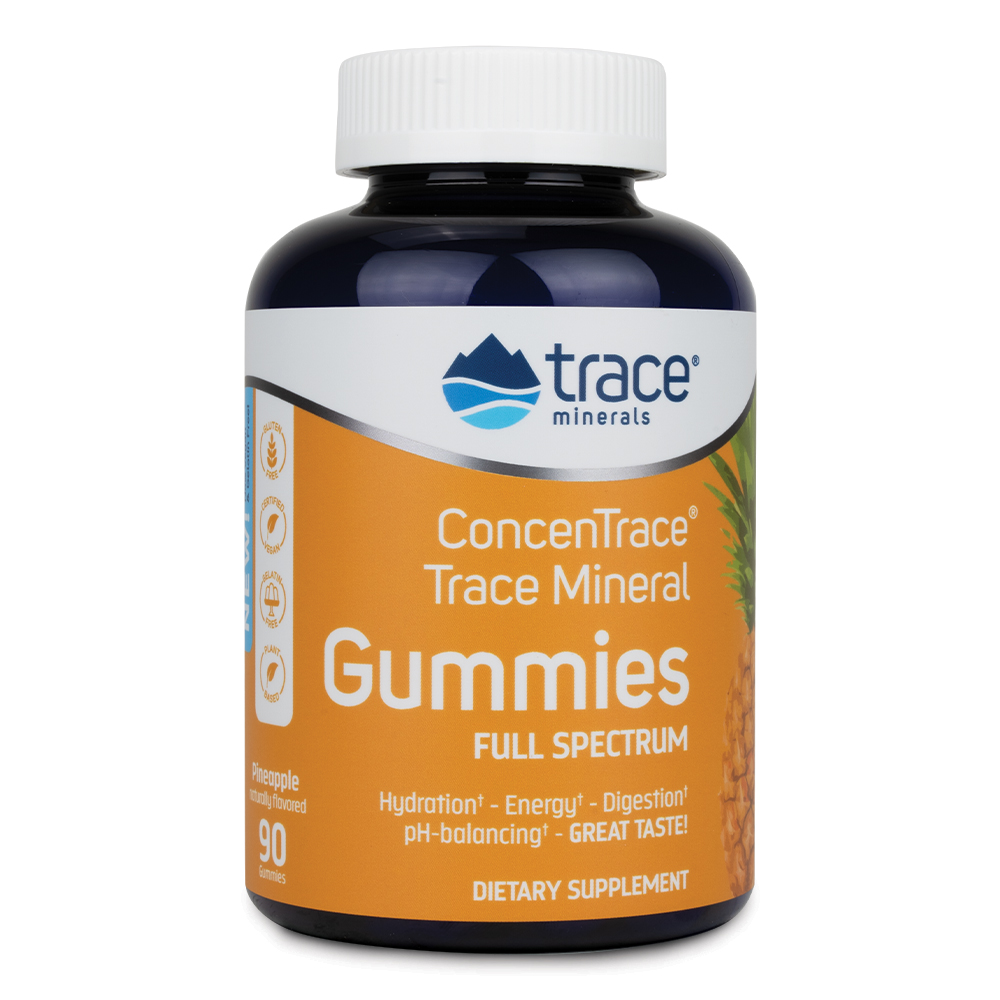